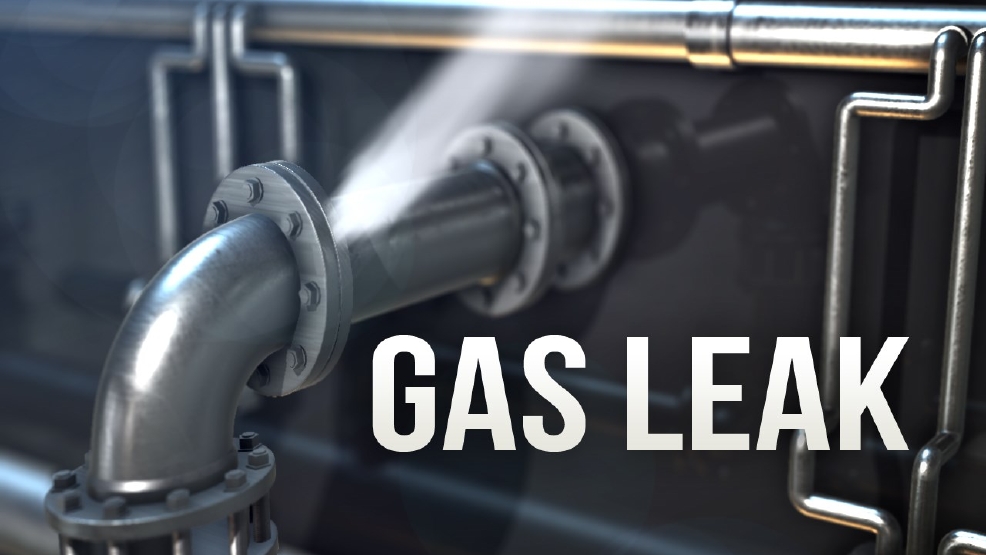 On January 9, 2021 at 11:15 AM, Acme Hose Co. No. 1 was dispatched to an order of gas at 296 Washington St. Upon Chief 21-7’s arrival, it was confirmed that a gas line was ruptured during construction & there was an active gas leak. Stroudsburg Fire Department & Stroud Area Regional Police were called to help control traffic & evacuate the nearby structures until UGI Gas could stop the leak. PPL cut the power to the grid in that area until the affected buildings could be isolated & then restored power to the rest of the grid. UGI contained the leak at approximately 12:30 PM & once the buildings were checked for any gas readings, the occupants were allowed to return. PPL then restored the power as well. The Salvation Army was kind enough to open their building to allow the evacuated occupants to keep warm while they waited.